The year was 2020…and America went for a wild ride. We went through COVID-19, a chaotic presidential election, and BLM/Antifa riots that engulfed major cities in flames.

How did Americans react to all this? They bought all of the toilet paper and guns they could find.

In 2020, The Federal Bureau of Investigation conducted a record 39.7 million background checks for gun purchases. That is the highest total the FBI has ever reported. Before another pandemic or round of riots happens, take a look at this guide to purchasing your first firearm.

As with many new things, buying your first gun can be the cause of some anxiety. To address this, I talked with a local gun shop owner about what he sees from first time gun buyers.

Nash Torres is the owner of Rio Rancho Armory here in Rio Rancho, NM. As was expected, Nash has seen a sharp uptick in people coming in for the first time.

What are some mistakes or learning points that first time gun buyers encounter at the gun shop?

According to Nash, first time customers are normally lacking the basics of firearm safety, “particularly trigger discipline and barrel direction”.

Firearm safety is the most important thing to learn about guns but in today’s world.

There are four basic rules of firearm safety.

1. Treat guns as if they are always loaded.

Even though you are inside a retail store, every gun you touch should be treated as if it were loaded. This is important because when it comes to firearms, there are no do-overs. Before the sales person hands you a firearm, they will pull the slide back and inspect it. Do not feel awkward to repeat this action when you take possession of the firearm. If you are at all uncomfortable, feel free to ask the salesperson to show you that the firearm is unloaded or how to conduct the check yourself.

2. Never point the gun at anything that you are not willing to destroy.

When a bullet is fired, there is no calling it back. When handling a firearm, it should always be pointed away from anything that you are not willing to kill. In a gun shop, this means being aware of where the gun is pointing while you examine it or look down the sights. Look for empty space within the shop or at the ground.

3. Keep your finger off the trigger until your sights are on target and you have made the decision to shoot.

Nash told me that one of the first things he sees is people pick up the gun and immediately their finger will gravitate to the trigger. It is almost natural for the index finger to find its way to the trigger. This is by design, but we must always remember that until we are pointing the firearm in the direction of something we are willing to destroy, keep your finger out of the trigger well. Place it along the side of the gun instead, as shown above.

4. Be sure of your target and what is in front and behind it.

It may seem like common sense to be aware of what is in front of your target or the empty space in a gun shop. But what about additional sales people moving around the counter area or other customers? Maintain awareness of what could potentially end up in front where you are pointing the firearms. In addition, what is behind your target matters just as much. Pointing a gun at a shelf may seem like a good choice, but be aware of whether there could be other people behind that shelf.

What are some of the questions you hear most often from first time gun buyers?

Brand: Like trucks, when it comes to guns, you get what you pay for. The quality of parts and craftsmanship costs money. Just like buying a car, every additional feature on the firearm adds to the cost. If you want a gun for personal defense, remember that your life or someone else’s may one day rely on that firearm not failing.

To determine what you need, first decide why you want the firearm and what you are planning to do with it. Is your intention to protect your home? Maybe you want something that you can carry concealed, go hunting with, or just have fun at the range with some friends. Tell your gun dealer what you’re looking for and they can guide you toward a weapon that will suit your needs.

Long Guns: These include all rifles and shotguns. Typical rifles are bolt-action and semi-auto. For this guide, these are the two types we will focus on. The most popular shotgun type is the pump, but there are a growing number of semi-auto shotguns available on the market.

Bolt Action Rifles: As the name implies, this firearm operates using a handle to pull the bolt open and push it closed, called the “action”. This action must be completed every time the weapon is fired. Most common use for this type of gun is hunting. Long range target shooting is also a great use for a bolt-action rifle. 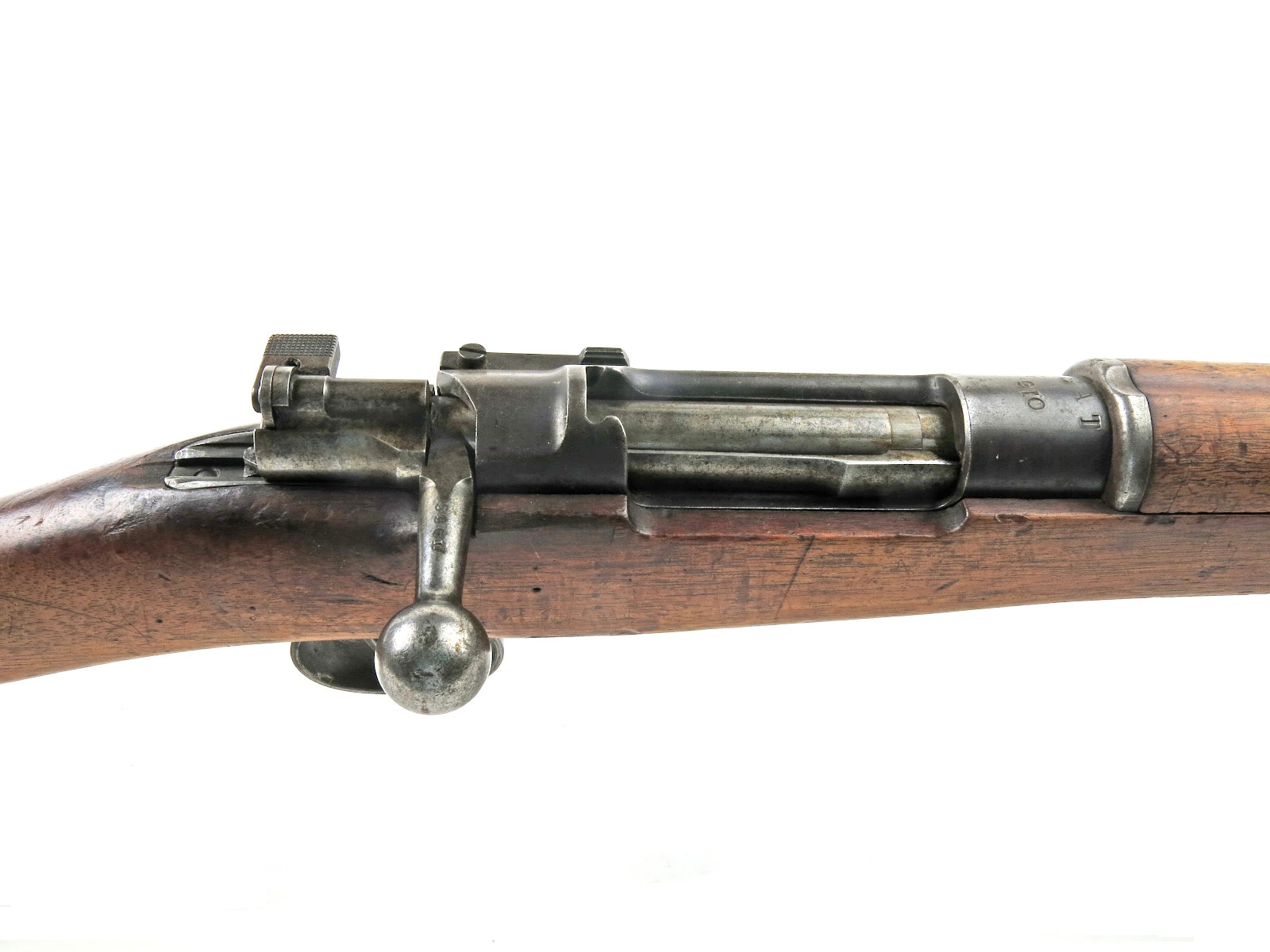 Semi-Auto Rifles: Unlike the bolt action rifle, semi-automatic rifles will chamber a new round after every round is fired using gas pressure to drive back the bolt. These include the AR-15 platform.

It is important to note that “AR” does not stand for “assault rifle”, as many have come to believe. AR stands for Armalite Rifle, the brand name of the original design. The AR-15 is a well rounded weapon that can be used for defending the home, sport shooting and some hunting applications. The AR-15 utilizes a .223 Remington or 5.56mm cartridge, the latter producing a small amount more pressure.

Semi-auto rifles also take many other shapes. One of the best options is a semi-auto 22LR, a small diameter round with very little recoil. The 22LR can be found in both handguns and rifles as well as single shot and semi-auto weapons. The 22LR is cheaper than just about any other round.

Shotguns: Known for their power and reliability, shotguns have evolved into a well rounded firearm. Shotguns make for good home defense weapons in a variety of construction types. Shotguns use a shotshell, a hollow tube that is filled with a propellant and primer on one end and a load on the other. This load can be dense or light, which helps with controlling penetration within a home. Shotguns are also the only logical choice for bird hunting. A lesser known use is big game hunting using a solid projectile. If all you are looking for is a gun to have fun with, it is hard to go wrong with a shotgun and some clays or just about any other target material.

Handguns: These include all revolvers and pistols. The difference between the two is a revolver utilizes a drum to hold ammunition while a pistol uses a magazine, inserted vertically to hold ammunition. Revolvers are extremely reliable and are very simple to use. When the trigger is pulled, a hammer falls on a round and the gun is fired. A pistol needs to be loaded with a magazine and then charged by pulling back the slide. While it is a little more complex than the revolver, both firearms are generally simple to use.

Fit: A firearm should fit as close to perfectly in the user’s hand as possible. A small hand will do best with a small gun, just as a large hand will do best with a large gun. While a large hand can shoot a smaller gun, the fit between large hand and small gun is going to leave overhanging fingers which can affect accuracy when shooting. When shopping for a concealed carry weapon, do not focus on only finding a small gun. The ability to hold onto, aim and fire the gun is more important than being able to hide it.

Deciding on what firearm to purchase is ultimately a personal decision. A decent gun store is going to do everything they can to make sure that your first buying experience is a good one.

If an employee is unwilling to answer your questions, go somewhere else. There is no room to be uncomfortable when handling a firearm. Ask questions, do not buy the first gun you ever hold without holding others, stop and think about whether the firearm in front of you is going to serve your purposes. Then ask more questions.

Processing…
Success! You're on the list.
Whoops! There was an error and we couldn't process your subscription. Please reload the page and try again.